Home | Self Improvement | Stress – the Bad and the Not So Bad

Stress – the Bad and the Not So Bad 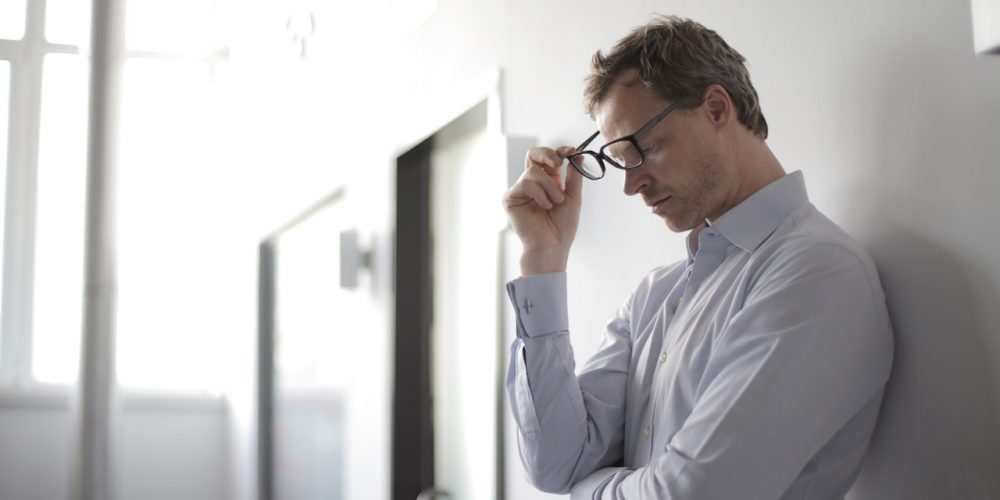 Why Stress is Really Bad for You

You’ve probably been told before that stress is really bad for you. It’s something that is constantly rammed down our throats and we’re constantly being reminded how stress can cause heart problems, cause weight gain and generally cause all manner of problems.

This is not news then. But what we don’t get told so often is precisely why stress is so bad for us or what it actually does to negatively impact on our health. Read on then and we’ll look at the reasons why stress is actually such a problem and what you can do to prevent it – or at least to limit the negative consequences.

Stress and Your Physiology

The first thing to note is that stress has a profound and direct effect on your physiology. That is to say that it increases your heart rate, it increases muscle tension and it causes your blood to actually thicken. All of this is intended to make us more efficient at combat and better able to run away in order to escape danger. This is all controlled by the body releasing specific hormones – and those include dopamine, adrenaline, cortisol and glutamate among others. These are our ‘stress hormones’ (though some of them are more accurately described as neurotransmitters).

As the heart rate increases and the blood vessels dilate, more blood is sent specifically to the muscles and to the brain with the intention of enhancing focus and physical performance.

This is great news again for fighting and for getting away from danger. But what it also means is that blood is being directed away from your other systems – away from your immune system for example and away from your digestion. When you’re being chased by a lion, or falling off a mountain, those things just don’t really matter quite so much!

The problem then comes when this is allowed to continue over a longer period of time. In the wild, chronic stress didn’t really exist: we wouldn’t have to worry about things like debt or having a mean boss!

And when stress doesn’t go away, that means that your immune system and your digestion never get the attention they need. This is why you can end up getting heartburn or becoming ill when you’re constantly stressed.
Meanwhile, your body is consistently releasing adrenaline and your heartrate is consistently beating hard. Eventually this can become a problem as well as you become more and more likely to suffer a heart attack. And remember, your blood pressure has also gone up – making you significantly more likely to experience very high blood pressure.

Likewise, this prolonged state of arousal can lead to a number of other issues. For instance, the heart working this hard for this long can potentially put a lot of strain on you and maybe even lead to a heart attack. Likewise, the constant secretion of adrenaline can eventually lead to ‘adrenal fatigue’. At this point, the body has exhausted its supply of adrenaline, leaving you exhausted and potentially even depressed.

Your brain releases a large number of hormones and neurotransmitters in response to your cognition. When you are in danger, this leads to the release of dopamine, adrenaline and serotonin to help make you more alert, stronger and faster.

This is the fight or flight response and it’s you at your most powerful.

The problem is that many of us are stressed a lot of the time now and we don’t know how to turn off that fight or flight response. Thus we try to eliminate stress and think we would be a lot happier if we could.

But the reality is that stress isn’t a ‘bad thing’. Rather, stress is a valuable tool that we should tap into when necessary. The key is not to eliminate stress but rather to control it. In this post, we will look at some ways you can do that.

What is a Flow State?

A great example of stress as a positive thing is the flow state. Flow states are states of heightened concentration, increased focus and lightning reflexes. Often they are engaged when we partake in extreme sports, or when we’re completely focussed on our work or a conversation.

So if you can tap into that when you’re next stressed, then in theory you can experience those same heightened reflexes and attention whenever you need them.

The key is simply to try and see the stressful situation not as something scary but rather as an opportunity to learn and to develop yourself further. View it as a challenge and your body will adapt accordingly.

Another example of ‘positive stress’ is what’s known as eustress.

Eustress is the type of stress that motivates us to do things when we need to. For example, eustress is the type of stress you experience when you have an exam coming up. This may not feel very nice – but that stress is actually what stops you from spending all day sleeping and motivates you to get up and revise. Studies show that people with no stress response don’t succeed as well in life and end up letting their talents go to waste.
This is something to note next time you need a kick up the rear – just remind yourself why what you’re doing is important and why you need to focus on it. If you can do this, then you can tap into the positive power of stress and stop seeing it as your enemy.

The rest of the time? Just try to distance yourself from that stress response and tell your body ‘thanks but no thanks’. If you remind yourself why you don’t need to be stressed, often this is enough to do it! 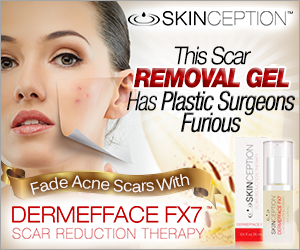